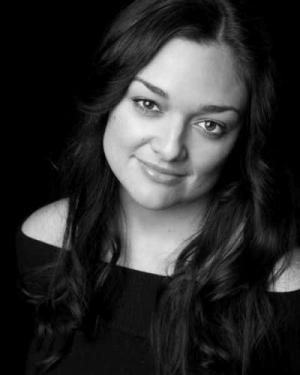 Graduate from WAAPA in 2000 Original Cast member of Mamma Mia!(Melb-Bris seasons) Produced and performed Solo Cabaret "What If...?" at Side on Cafe in Sydney Starred in We Will Rock You (Original Cast, 2003-05) as lead role "Scaramouche" for over two years Worked with Hugh Jackman in "The Boy from Oz" - Arena Spectacular, as one of 'The Trio'/first cover to Liza Decided to swap hats for a change and am now performing the role of 'Oz' in We Will Rock You, in Japan for a limited season (Tokyo/Osaka).

GROOVE APPROVED
Innovative, cheeky and energetic. There is nothing else like it in our theatres today.
Kate Herbert, Herald Sun