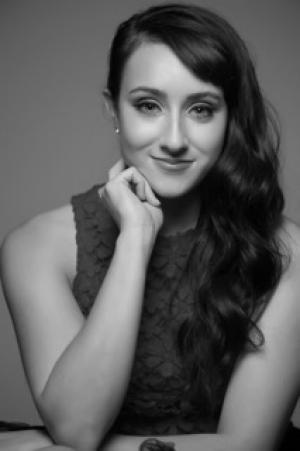 Courtney is originally from Brisbane, Queensland and has been dancing since the age of three at the Clarrissa Hill Dance Centre. She has performed at many Queensland competitions and peformances representing the dance school and her local high school where she was dance and cheerleading captain in 2011. In 2011-2012 Courtney completed her Jazz and Tap teaching certificates in the C.S.T.D syllabus. She also completed her first year of university at the Queensland University of Technology studying a Bachelor of Dance where she learnt from leading choreographers and companies such as Keith Hawley, Natalie Weir, Expressions Dance Company and many more. She also did performances at local areas for children such as the Brisbane Out Of The Box Festival. In 2013, she moved to Sydney where she performed at the Platform Shorts Dance Festival where Dolce Fisher choreographed an inspirational contemporary piece. In 2014, Courtney graduated with a Diploma of Performing Arts at ED5International.

Courtney has performed in many performances such as the Premiers Concert where she back up danced for Leo Sayer, Tom Sharah and Rhonda Burchmore; Havana Brown at Marquee, Sydney; the Arnott’s Gala Ball, Thriller Corporate Gig and Diva Fever where she back up danced for Canadian Singer/Songwriter Deborah Cox. She is also currently dance captain for the upcoming Australian premier of “Bring It On – The Musical”.