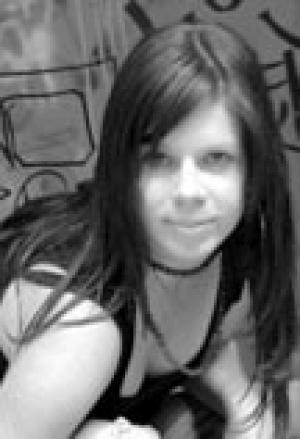 Performed in the opening and closing ceremonies of the Sydney Olympics working with Dein Perry and Doug Jack respectively.
Have appeared on 'Pepsi Charts Live' and worked with Kelly Abbey on the Australian Dance Awards.

Performed overseas with pop artist Sandy Lam and then returned to Sydney to commence her musical theatre debut of "Shout! The Musical".