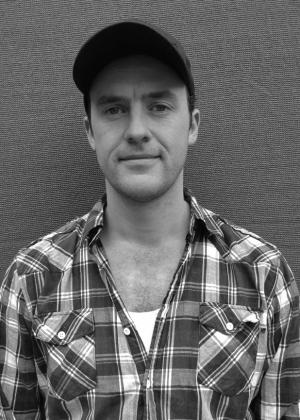 Brett Canning is a musician based in Melbourne, Australia. He has performed and/or recorded with a range of artists including Missy Higgins, Ross Wilson, Elle Greenwich, Pete Murray and Ben Lee. He is composer and Musical Director for the stage show, BPM Beats Per Minute. BPM have enjoyed sell-out seasons at the Sydney Opera House, Chapel Off Chapel, Adelaide Festival and the Pasadena Theatre in Los Angeles. In 2009, he was nominated for an APRA award (Blues and Roots Song of the Year) for his work with Josh Cunningham of the Waifs. He currently performs and records with the multi-ARIA award winning band, The Audreys.

Brett is a graduate of the University of Melbourne's Victorian College of the Arts (Improvisation stream) and is currently completing a Masters Degree (Research). Brett’s debut EP is due for release in 2016.